As the most high-end residential area in JB city centre; Mount Austin is a mere 17 minutes away from CIQ. Austin has carved a name for itself, as a much sought-after residential locale, especially among the younger crowd. After Kempas tol, if you are from Kuala Lumpur bound, exit to the left, using Bandar Dato’ Onn / Adda Heights interchange, you will reach Mount Austin in less than 10 minutes.

Modern living, especially high-rise condominiums and apartments with facilities and security, is particularly popular here, adding color and lustre to the skyline.

Major developers within 10 minutes such as SP Setia, UM Land, EcoWorld, KSL, Mahsing have recognized the great potential that Austin has to offer and have been flocking here, dazzling one and all with its vast array of tantalizing and modernistic homes.

The township also comes with numerous facilities and amenities, which cater to every need of its residents. The prestigious Austin Hill Golf & Country Club, stands proudly, right in the middle and nearby is the Austin Heights Water Park opening by end 2015, which is under construction.

Education is rightly emphasized, with the strategically located Austin Heights International School (primary and secondary) and Sunway College right in the middle of the commercial center, a mere five minutes away from our development.

Increased population has also led to increased commercial activities, and the whole township is buzzing, with well-patronized shops and restaurants all around the commercial centers. On the whole, this township is self-contained.

Against the background of the pulsating, booming township, Andaman has decided to ‘spoilt’ the market, introducing the latest development, right next to the prestigious Austin Hill Golf & Country Club. 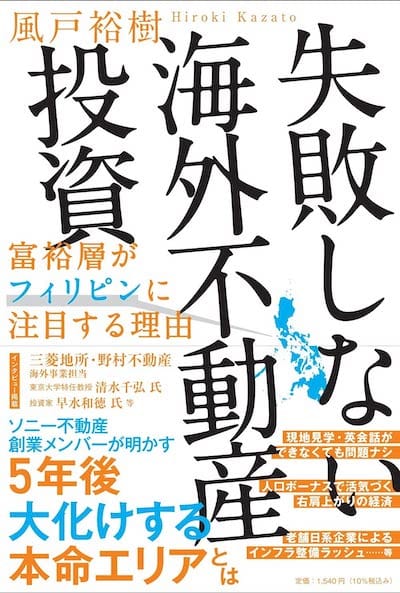