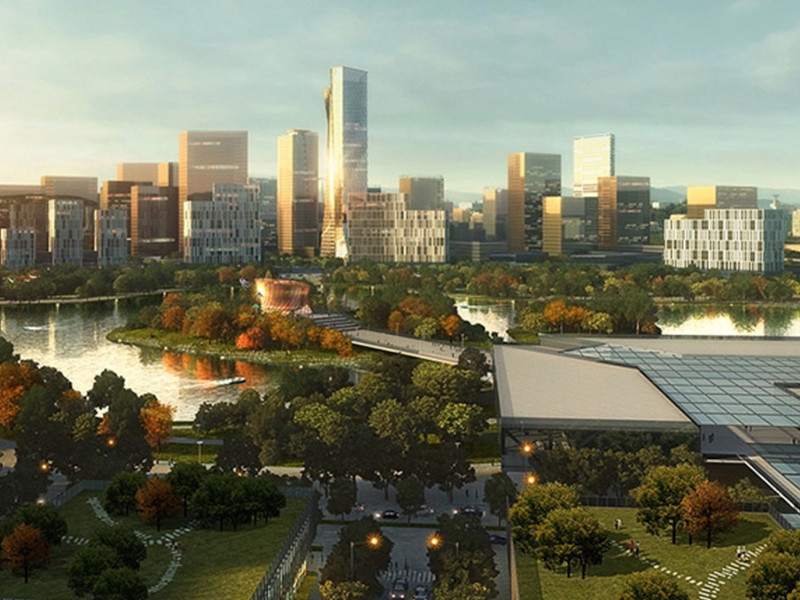 Taking You Home: Provinces to Start a Family In

Raising a child in itself is no easy feat; they require your constant attention and care, as well as a good amount of foresight and planning in order to bring them up properly and safely. The hustle and bustle of city life along with the problems of living here such as the costs, the commute, and safety can dissuade one from raising their family here in the city. Here are some areas outside Metro Manila where one might be more comfortable setting up a family.

Striking an almost-perfect balance between a rural area and urban development, Laguna blends the quaint tranquility of the countryside with the modern comforts of city life. With its relative proximity to Manila via the South Luzon Expressway and the development of the land of recent years, it is perfect for those who desire for their children to grow up in fresh air yet also not feel isolated from the larger society. The area itself is not without its own homegrown comforts as well: universities such as AMA, Polytechnic, STI, and UP all maintain campuses in the area; it is also a testament to the development of the area that large-scale developers have properties in the area. Robinsons has its Galleria South in San Pedro and other malls in the surrounding area, Megaworld has Southwoods in Biñan, Vista Land has one of its Vista Malls in Sta. Rosa, and SM has malls in both San Pablo and Sta. Rosa as well.

Home to the Philippine Economic Zone and the rapidly industrializing Clark Global City, Pampanga is being groomed as one of the recent primary investment sites outside Metro Manila. Built with the aim of relieving the congestion and high density of the current CBDs in NCR, it calls itself “the Philippines’ new center for business, culture, entertainment, and leisure,” all inside a 177-hectare enclosure that is only 80 km away from Manila. While a number of people from Metro Manila are only aware of it because of the annual Hot Air Balloon festival, the crescendo of growth and development over the years is coming to a head now with the recent focus of making it one of the larger metropolitan hubs outside Metro Manila. Along with the development of a world-class Sports Village and the establishment of satellite government offices, some of the international companies with branches in the Philippines already moving their office to the area and the local ones will follow suit, thanks to a high-speed transit railway being built from Metro Manila to Clark, and the construction of the Clark International Airport. These all come together to make the province seem like a sound land investment and an even more favorable living situation than Manila in the near future, if it isn’t already.

An even closer version of Laguna, the Manila-Cavite Expressway and the South Luzon Expressway connect NCR to this peaceful locale. It can be seen as a combination of the two earlier provinces, as Cavite is the closest province in the south to Metro Manila while also playing host to a plethora of new real estate developments such as Ayala Land’s Vermosa, Megaworld’s Maple Grove, SMDC’s Green 2 Residences, and Vista Land’s Pristina all illustrate how hotly contested the area is and how the demand for living space in the area is growing. As it stands, there are plans from multiple developers to build a new CBD in Cavite similar to the one existing in Makati so one can experience city life at their own pace.

What can be said about Cebu that hasn’t been said already? Everyone knows that this lovely spot in the Visayas blends the necessity of urban attractions to the simplicity of provincial life; you can spend a day touring through the tourist attractions and scenic spots, and end your night with the bright lights of the metro. The news lauds universities such as Cebu Doctors University, University of Cebu, and the University of San Carlos for consistently producing excellent graduates that top licensure exams for accountancy, medicine, and law. Real estate developers have certainly taken notice, as evidenced by Megaworld’s Mactan Newtown, Ayala Land’s 1016 Residences, and Alveo’s Solinea. Expats looking to retire in the Philippines list Cebu as one of their preferred destinations, aside from the others mentioned above. Everyone seems to have taken notice of Cebu as a haven away from the grit and grind of Manila; the question is, why haven’t you?

If I told you that you could have the comforts and luxuries you experience in Metro Manila without any of the traffic that comes with it, who would say no to that? That’s essentially the best way to describe “the Fruit Basket of the Philippines” -- a bustling metropolis that is one of the largest and fastest developing cities in Mindanao, it is the region’s center for business, culture, and produce. A welcome respite from the general unrest in Mindanao, it brings together a sense of harmony between the luscious green of nature and the stark grey of the metropolitan in a masterclass of urban planning that trumps what we have to deal with here in Metro Manila. As one individual states, “You can literally have brunch at the beach, then spend the afternoon on the country’s highest mountain on the same day!” Much like the previous entry, it also boasts a lower cost of living as compared to living in the metro with no drawbacks. I would be remiss if I did not mention the globally competitive universities in the area such as the Ateneo de Davao University, Center for Asian Culinary Studies, Davao Doctors College, and the University of Mindanao. Real estates are also not far behind in this area as Ayala Land has already found a home here with Abreeza Place, and the Aeon Towers by FTC Group are just a stone’s throw away.

You can finish this article and a splattering of others as you drive home from work, because that's how bad the traffic situation in Metro Manila has gotten. Contrast that to you lounging in your home in any of the areas mentioned, with a good book in your hand and a cool breeze lulling you to rest. That sounds like a great way to be taken home. 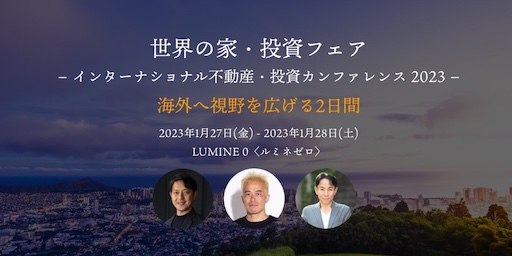